This holiday reading list is courtesy of the Stanford Humanities Center. You can read the original post here: https://shc.stanford.edu/news/stories/stanford-humanities-centers-holiday-reading-list.

Policing the Planet: Why the Policing Crisis Led to Black Lives Matter

This is a somewhat unusual and vitally important collection, as it brings together essays by scholars, artists, and activists around a topic that is more relevant than ever in the wake of the killing of George Floyd and the resurgence of resistance to police brutality and systemic racism. The contributions by figures at the heart of the Black Lives Matter movement and the critical and creative perspectives on policing and incarceration provide a thorough, highly compelling overview. It is enriched by bringing into play international perspectives, and sharpened by the chilling descriptions of poet Martín Espada. It is also a great read to prepare for the much-awaited publication by Ruth Wilson Gilmore—one of the volume’s contributors—in 2022, Abolition Geography: Essays Towards Liberation.

“In The Railway Journey, Schivelbusch examines the origins of this industrialized consciousness by exploring the reaction in the nineteenth century to the first dramatic avatar of technological change, the railroad.” (Amazon) I’m not sure this qualifies as a “holiday read,” but I have been pretty impressed by the book.

The Ministry of the Future

It’s the most non-fiction science fiction book I’ve ever read about what the near future might look like due to rapid climate change. Harrowing and all too believable, but also hopeful.

Marking Time: Art in the Age of Mass Incarceration

MacArthur Fellow and NYU Professor Nicole Fleetwood shows how the brutal U.S. mass incarceration system is, nonetheless, filled with art made by the incarcerated, who assert their humanity in the face of a system that dehumanizes them. The book has sparked a series of projects foregrounding the artists Fleetwood chronicles, and it also generated a powerful exhibit in New York, covered here by NPR.

Lincoln in the Bardo

Are you really alive? Or do you just think you’re alive? Do you have any regrets? Things you’ve always wanted to do but never found the time or courage to do them? Regardless of whether you’ve ever asked yourself these questions or not, and if you suspect that there is life after death and that Abraham Lincoln has something to do with it, then this book is for you. Brace yourselves for a polyphonic tour de force on life, death, mourning, and that tricky business of unfinished business.

—Ana Ilievska
Mellon Fellowship of Scholars in the Humanities
Department of French and Italian, Stanford University

This was my holiday book of the year. About what it’s like to write, and why, and the lives of writers and the foibles of love. And if you get hooked on her style, try the one she wrote on Margaret Mead, Euphoria.

An unnamed woman leaves New York City, where her father recently died, and moves to The Hague, Netherlands to work as an interpreter at the International Criminal Court. The woman is assigned to interpret for the former president of a West African country on trial for war crimes. It is a great read. 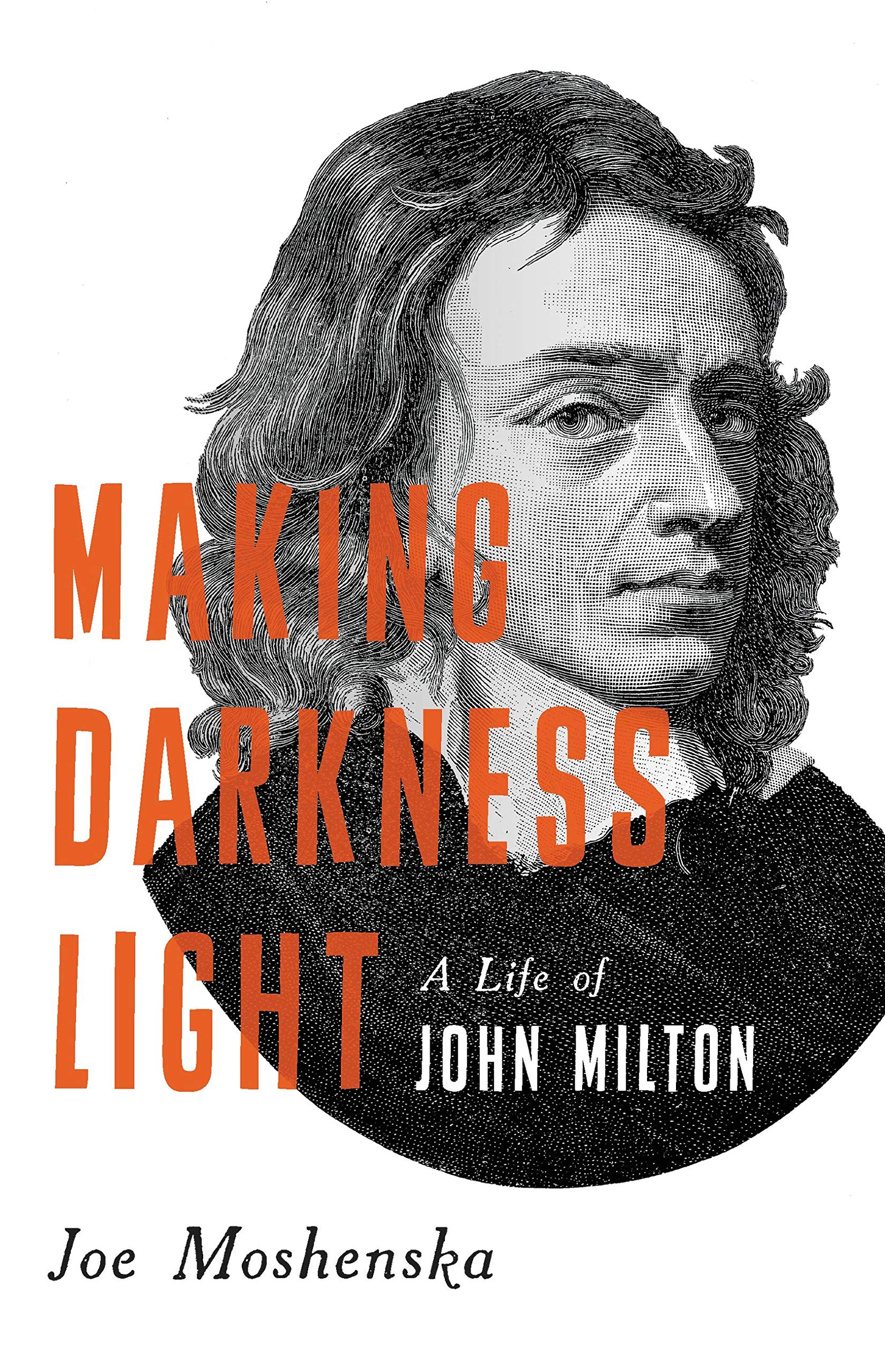 “In Making Darkness Light, Oxford professor Joe Moshenska rediscovers a poet whose rich contradictions confound his monumental image. Immersing ourselves in the rhythms and textures of Milton’s world, we move from the music of his childhood home to his encounter with Galileo in Florence into his idiosyncratic belief system and his strange, electrifying imagination.” (Amazon) Moshenska does this by showing Milton’s relevance to his fascinating personal and family history: from his rich Jewish heritage, through taking his children to Liverpool on a Beatles pilgrimage, to learning the piano as an adult. He shows how great literature resonates through our intimate experiences, greatly and delightfully enriches them.

The Transit of Venus

Add my voice to the chorus of rapturous applause that greeted the new edition of Shirley Hazzard’s 1980 masterpiece brought out by Penguin Classics in March of this year. The story of two orphaned sisters from Australia who immigrate to England in the 1950s is a profound, lyrical meditation on love’s and life’s transience. Nearly every sentence is a stand-alone miracle of composition, to be read and reread again. (Hazzard reportedly revised each page more than 20 times.) No book in recent memory better captures—paradoxically—the ephemeral: what it means to live and love in an unreliable and impermanent world.

This light, gripping novel follows a modern-day quest for a historic taxidermied bird in alternating timelines of the 18th-century past and the present. The tale is a love story, both in the traditional sense and in the protagonist’s desire for the bird itself.